Rating 5 stars - 652 reviews
We’ve scoured the nation for recipes that evoke each of the 50 states (and D eschew the traditional menu for this exotically spiced, aromatic indian feast peppered with cardamom and curry. 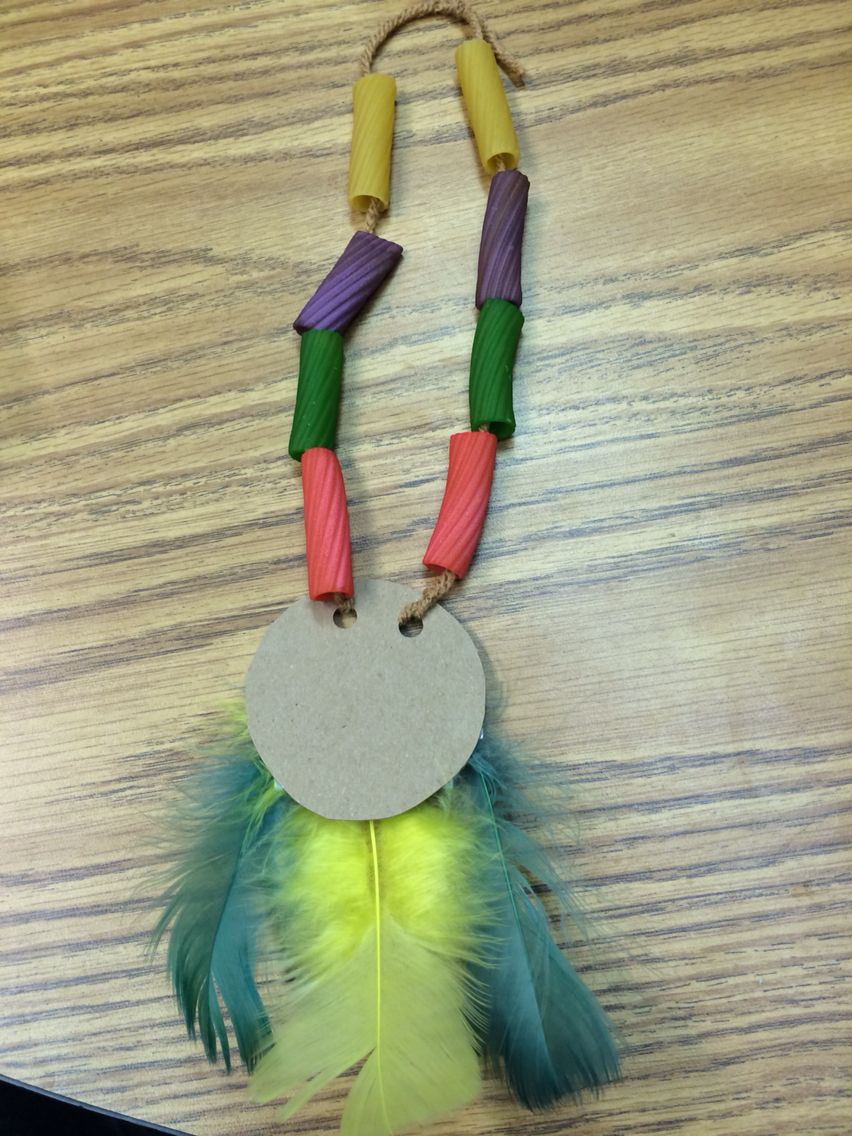