Rating 5 stars - 812 reviews
Thanksgiving Day in Canada has been a holiday on the second Monday of October since 1957 wataybugaw: an aboriginal thanksgiving was a two-day outdoor festival. 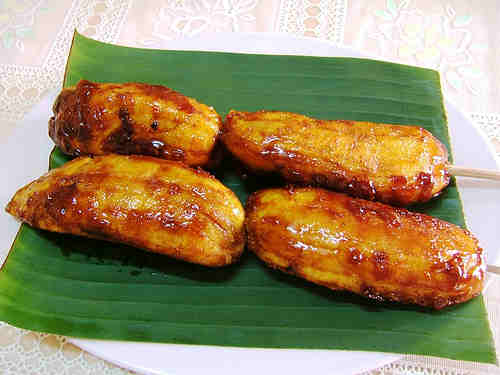 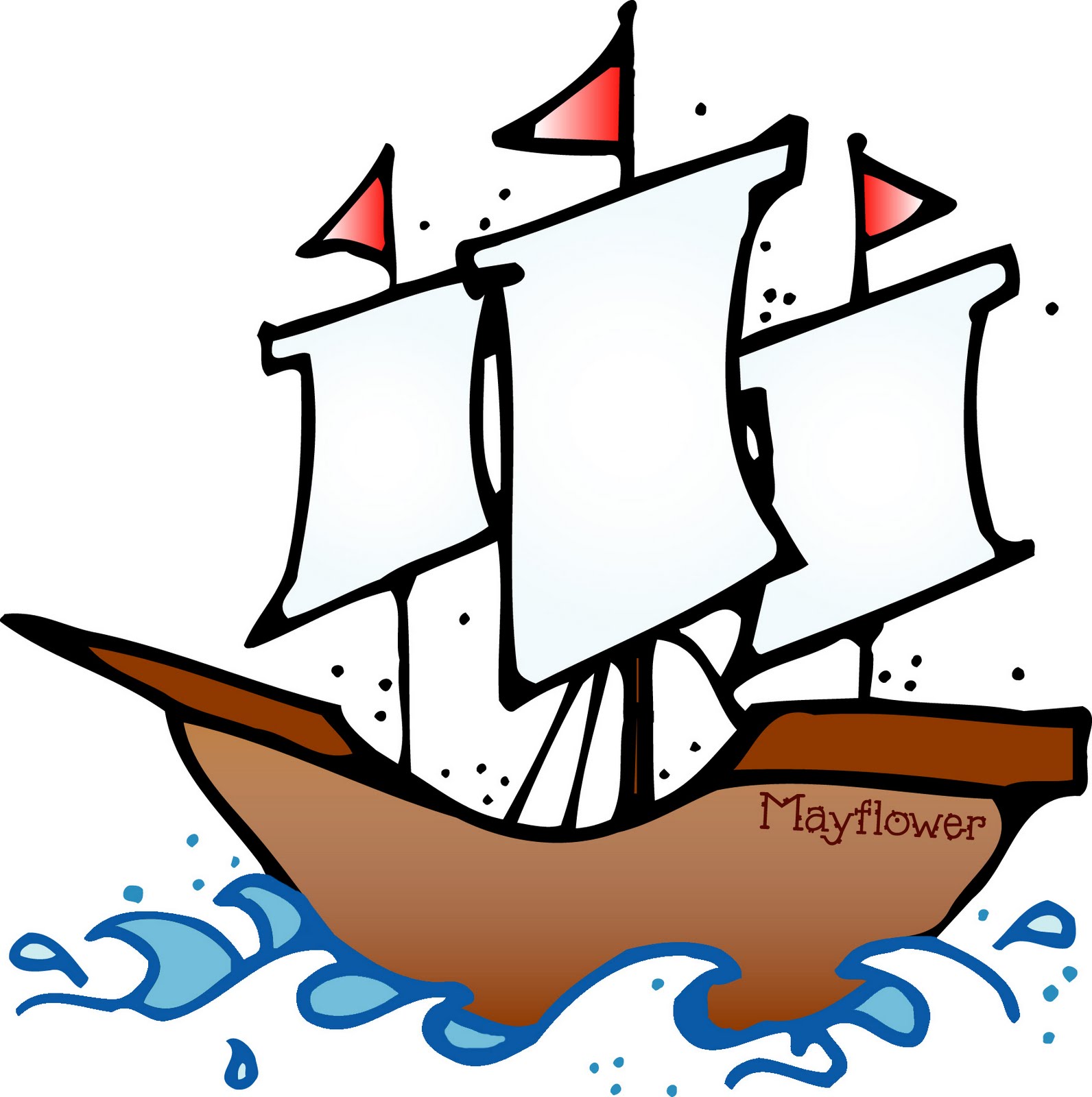 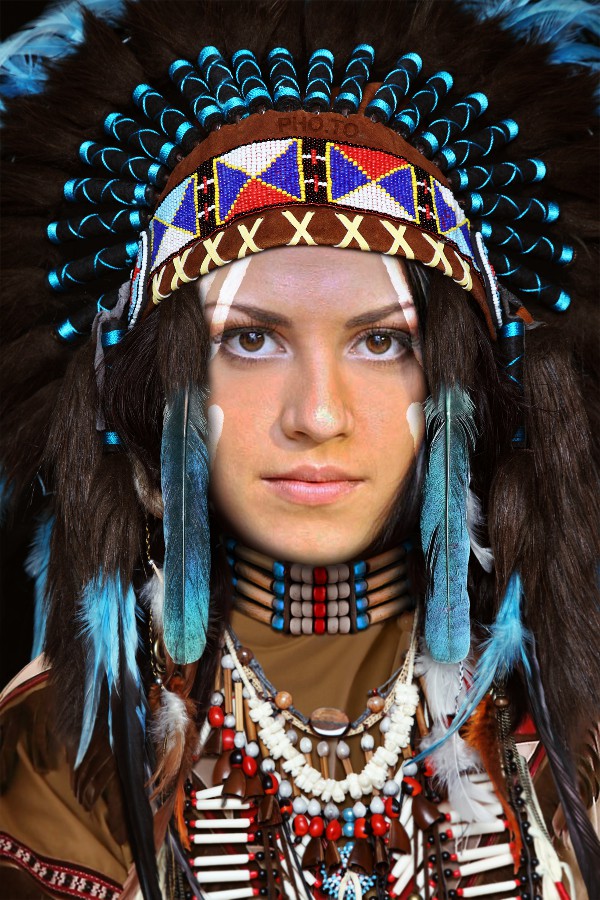 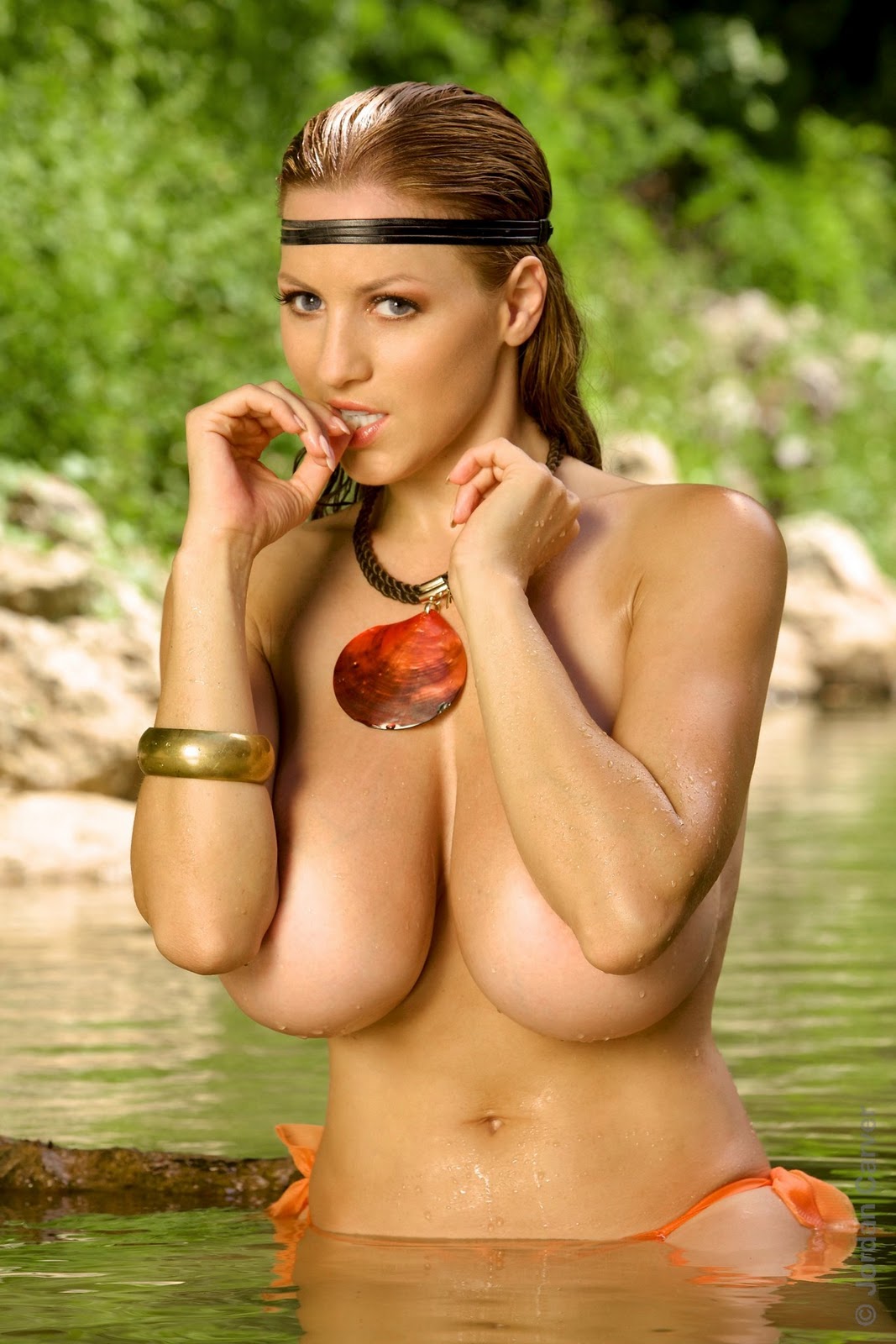 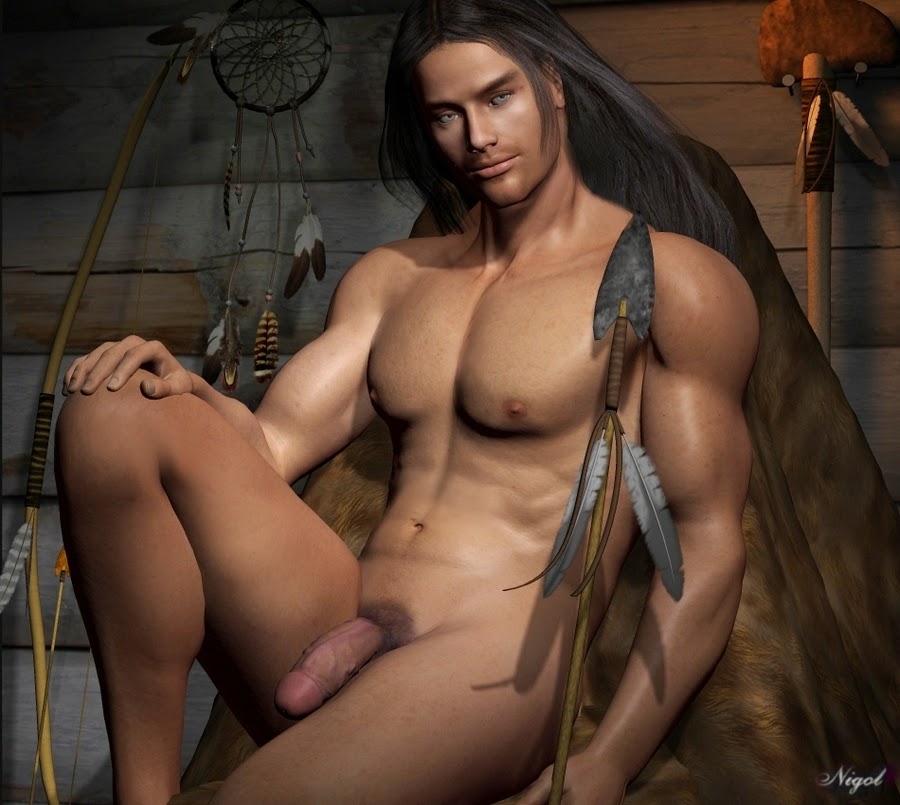 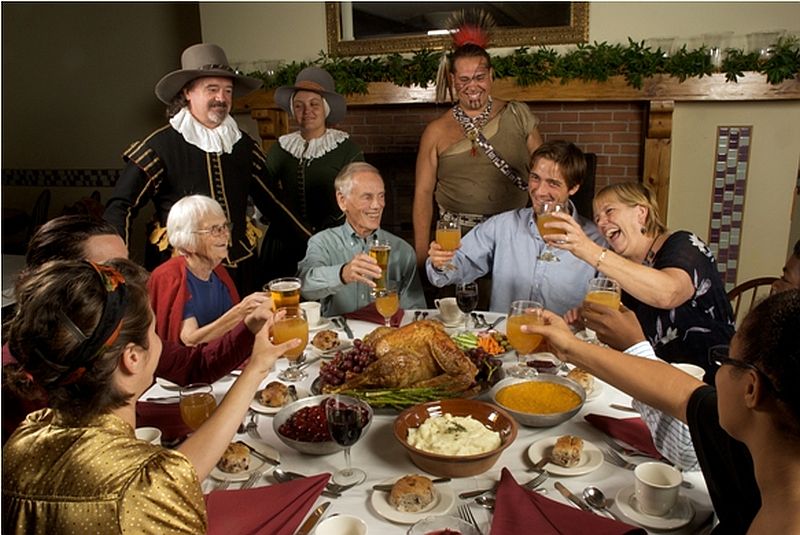 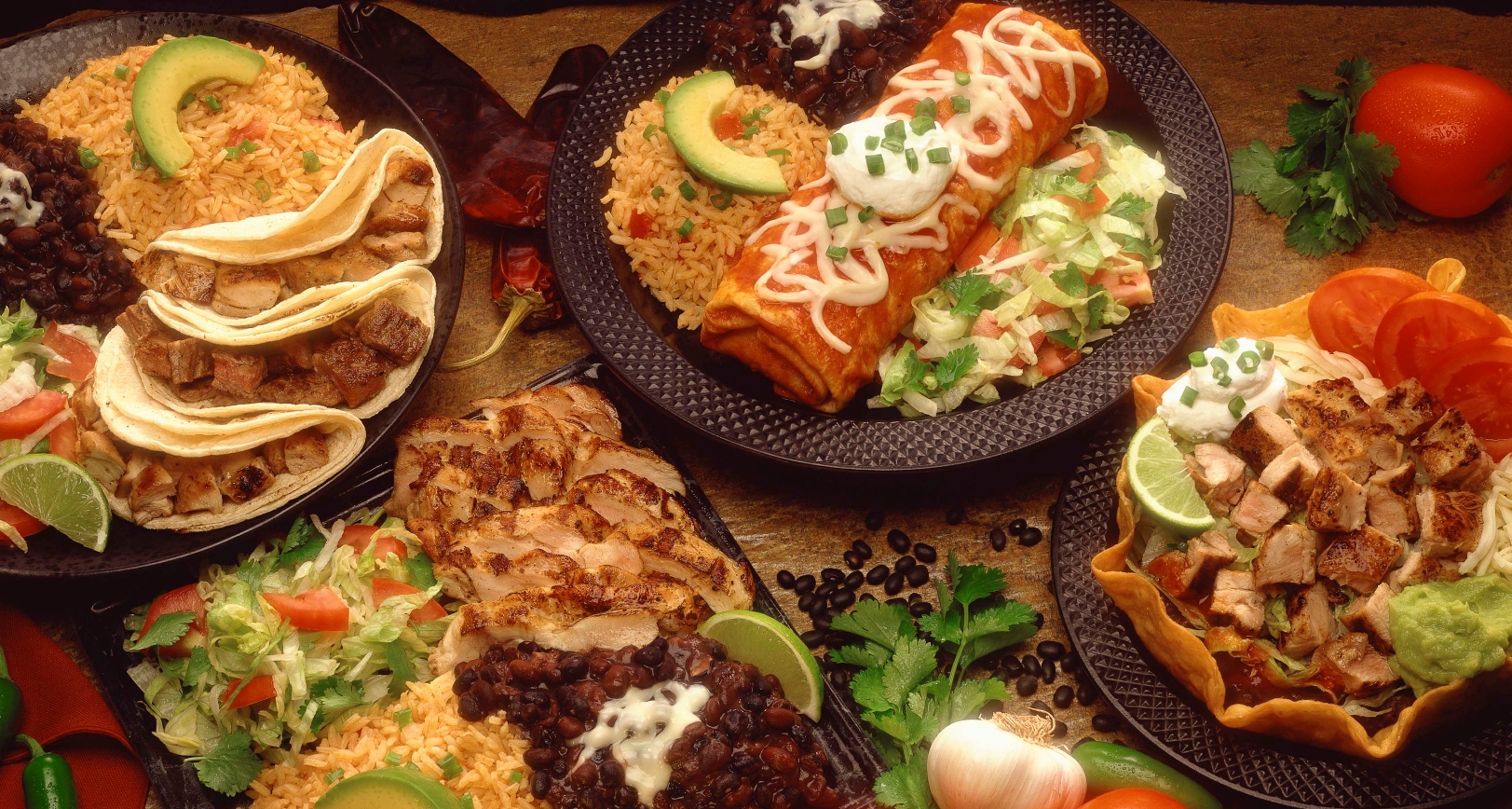